Why we need Musical Theater Combining 35 years of entertainment industry experience with 15 years of commercial banking experience, Christopher Caliendo's one and only on-line coaching system Octiv8, teaches musicians how to parlay their creative soft skills into the world of industry. 8 weeks - without having to go to college to earn a business or finance degree!
All Posts
PLEDGE TODAY - WE SO APPRECIATE IT!

Set in 1930’s London, WALLACE AND WINDSOR is the extraordinary true story of two Kings. Brothers. One who gives up the throne for the woman he loves . The other who must take his brother’s place in history by embracing the throne and with the support of his majestic wife, become one of Britain’s most beloved Kings!

Trending
A Drive to Serve

In our musical, WALLIS AND WINDSOR, it’s Broadway meets Buckingham Palace! Here, London’s Café Society is done up in the fashion of the popular “Gold Digger Musicals” of the 1930’s. The story may be set in merry old England, but there are plenty of Yanks in this romantic Royal tale to go around.

WALLIS AND WINDSOR manages a splendid balance of humor and drama, while bringing to the stage a fresh and powerful exploration of this historic chain of events set to SONG AND DANCE! Boasting credible witnesses like Sir Winston Churchill as Master of Ceremonies,  this epic tale unfolds with all the wit and charm under an English sun, where stakes are high, love is passionate . . .

and war looms on the horizon! 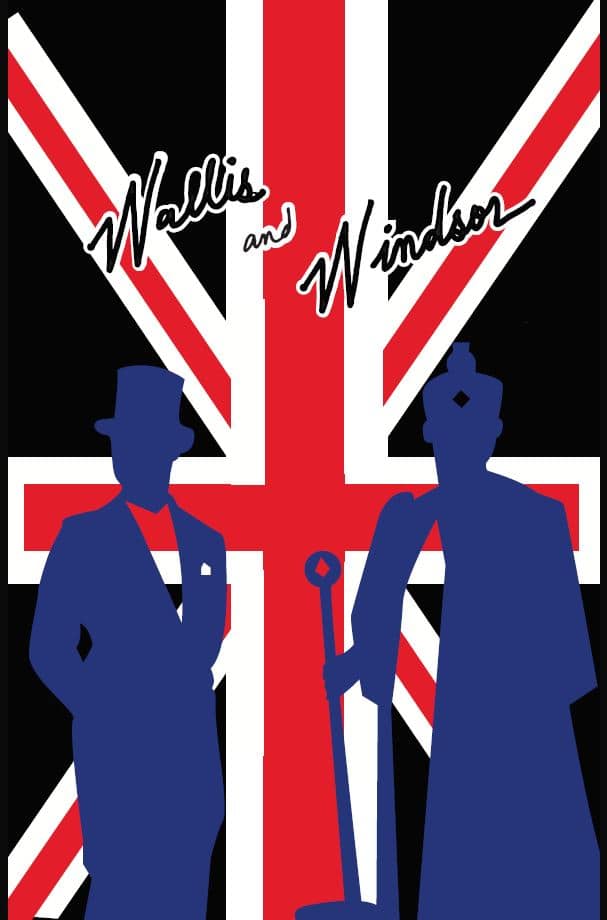